333: Chip Conley | On Workaholism, Midlife, & How To Find Your Calling 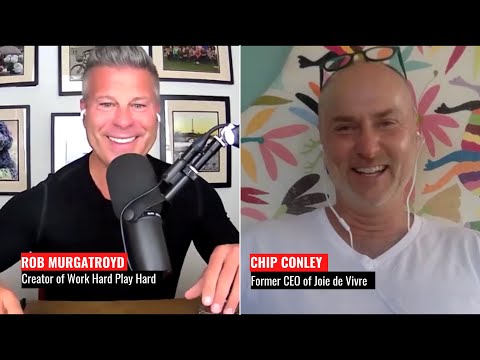 Chip Conley was one of the original pioneers of the boutique hotel revolution. He created and sold the hotel chain Joie de Vivre — which started with the purchase of one run-down hotel and grew to 52 boutique hotels under him as CEO — and was so successful that he went on to advise Airbnb on how to do hospitality right, and he’s credited with being largely responsible for the huge growth Airbnb has seen over the past several years. He’s now running a company called the Modern Elder Academy where he runs sabbatical sessions around soul, community, and location. We talk about workaholism, disrupting the hospitality industry, and how it really feels to sell your business.

In This Conversation We Cover: